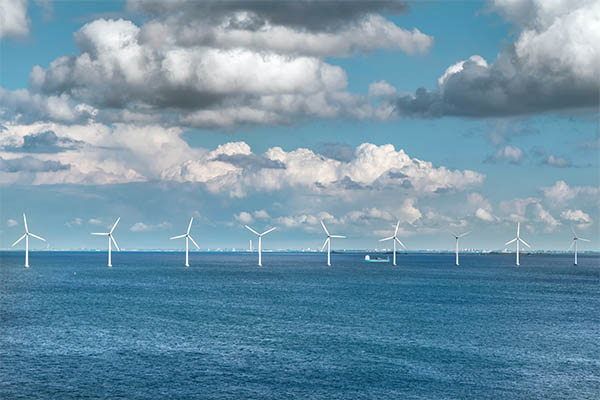 The project was submitted with the support of De Blauwe Cluster and SIM.

This project is part of: 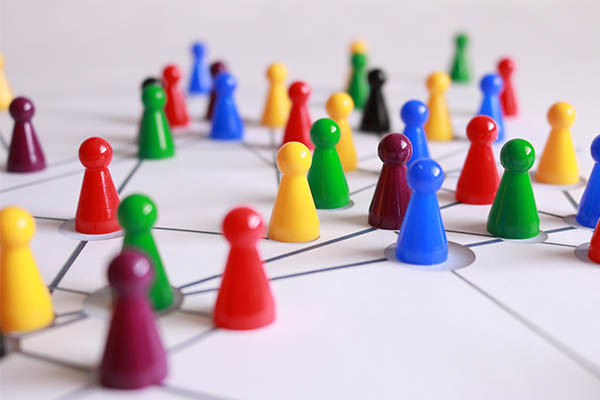